You are here: Home / marketing / Searching for the story

It was our fourth coaching. Tension was in the room. We had been working on my coachees aim to transform his marketing and our last sessions had been destabilizing for him.

Being passionate about role-playing games he had professionalized them. Integrating them into professional training he had been able to build a long-standing business. He had all the reasons to be satisfied with it, but things had slowed down. The efforts to speed things up again had made him curious about other ways to make it happen.

During the last sessions, we had worked on seemingly simple questions. I had asked him to describe his work with three questions “What is it for?”, “Who is it for?” and “What’s the promise?” and could feel how hard he was working to find that description. He was torn between the description he had shared until now and the sense that his basic assumptions might need to change. The very ground on which he was standing was shacking.

And there it was again my question: “What do you do?”.

I could sense how the tension was leaving the room. He had found his challenge and at the same time where he could start to find an answer. He started to share how it all had begun, what had motivated him and how what he has created feels so unique. He had been focused on describing what his business is not instead of what it is.

Finishing our session he proposed to write his story until the next time. It has become a well of information redefining his positioning and service. 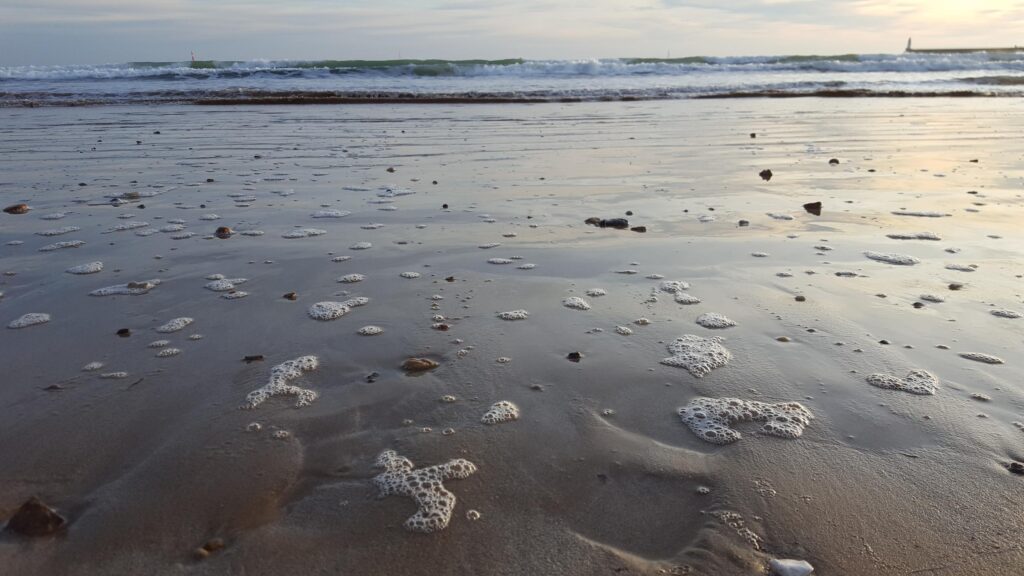