You are here: Home / leadership / Would there be one truth?

People who are committed to a cause often love to fight for that cause.

They start out with an idea and want to make that idea happen. They study the matter and figure out a solution they see as the right one. It’s a truth they align themselves with. That truth is something to hold on to. It gives something important to do.

It’s a truth they have developed, one others don’t know yet.

The more they share their truth, the more they often encounter people who have not heard it yet. People who react with hesitation, doubt or disagreement.

There is the possibility to hold on to the truth and decide that others don’t know and just need to be persuaded. That’s the route towards fighting for the cause and moving across obstacles.

The other possibility is to open up and search for ways to make the idea accessible. That’s a route that builds on curiosity and connection. It’s bidirectional. It seeks to find or establish the environment in which the idea can live. It acknowledges that people may have different interests, worldviews and thus also have different approaches to the same idea. Persuading in such a context means to find a space where ideas can match.

Let’s consider the approach Greta Thunberg is taking to fight for her cause. Sadly, her willingness to fight may become the reason for failure. Her decisiveness allowed her to become as visible as she’s been. With her decisiveness, she helped to remind everyone of an important problem. At the same time, by presenting it as an apocalyptic scenario and seeking a one and only solution she is dividing the world into two. It’s either her way or none at all.

Without curiosity for those who will have to implement the solutions, it is hardly possible for them to exist in the implementation she sees.

It’s as if two different types of fear would meet. The fear that nothing changes is met by the fear that the change can’t be handled. 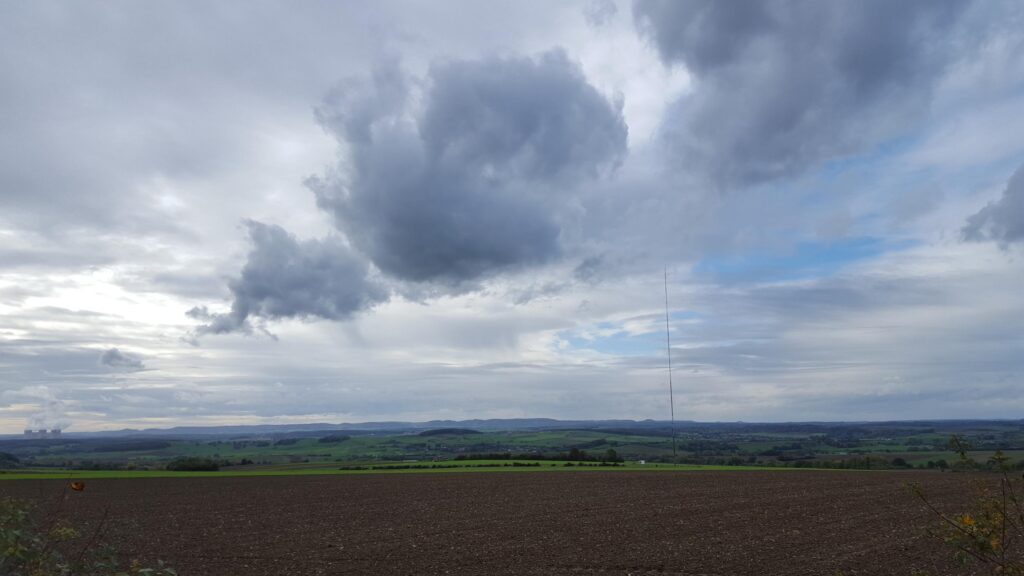