You are here: Home / decision / Allowing for space

We were having a nice evening sitting around the dinner table and enjoying our conversations. But it was also getting late. As it was time for the children to go to bed, my friend told his son to stop playing his game. Nothing happened. We continued our conversation. After a while, the son turned the game off and stopped playing. One reminder had been necessary but that was it.

It worked because the father knew enough of the game and how it was played to give his son an instruction he would be willing to follow. He had invited him to finish the level and stop then. He hadn’t expected his son to stop playing at the moment he wanted it suggesting a workable solution. The son knew when to stop and was prepared for that moment to come. He could stretch a bit but knew that this was also the space to follow the instruction on his own and decide for himself.

Proceeding like this, there was enough space for mutual respect and autonomy.

If it works with small children, what’s missing with grown-ups? 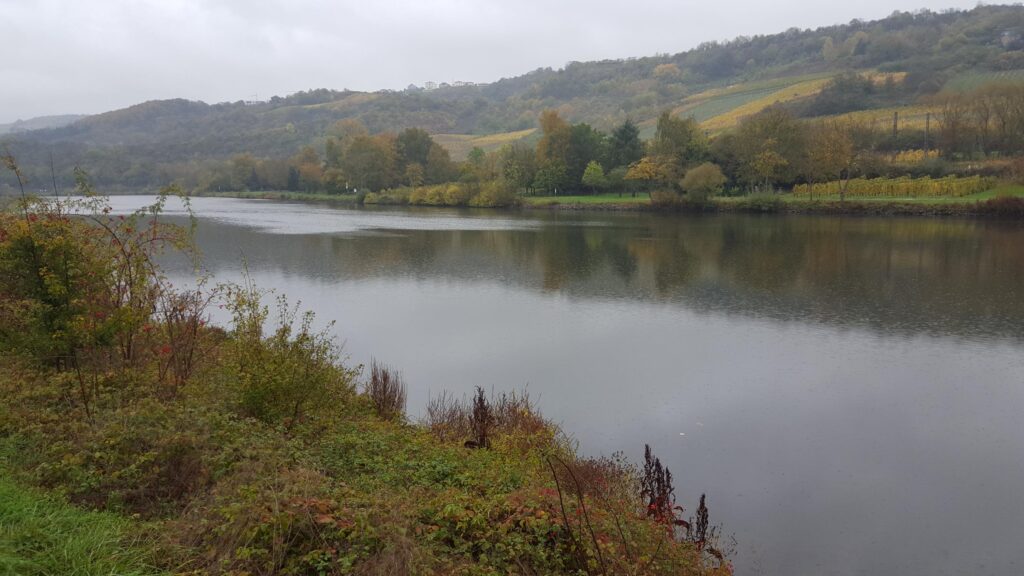