Most often, the power games we’ll be noticing are the ones where someone who has power sees it threatened and seeks to assert it. A famous scene subtly describing this is the opening scene of The Godfather movie.

It’s a power game that acts on the vertical level, that is between people who have different status and power.

Either form of expectation leads to dependency, it’s an idea that the other will do something for one. It’s an assumption that the other has to deliver what is due and expected. It doesn’t matter if the expectation has grounds or not for a sense of dependency to establish itself, it just happens.

Once the dependency is established, it confers power to the person one depends on. Such power will not only come through authority or hierarchy. It can also appear bottom-up when a team member doesn’t agree to do as his peers or with the given authority. Power can also shift from one person to the other when one’s energy is being deflected. It can also be taken by a team member when others let them have the power to do so.

I have a vivid memory of a training I attended, where a participant easily succeeded to pull power away from everyone. She felt treated badly on an administrative detail and started complaining with other participants. When the training started again she took up the issue attacking the trainer. For a while, it was observable how she succeeded to pull all the member’s attention to herself making it impossible for the training to continue. She succeeded in doing so, even though participants had regularly experienced this type of behavior from her. It’s a power game best described with Stephen Karpman’s drama triangle. The person complaining had taken up the position of a victim. The training was interrupted as the other participants felt dependent on her to be satisfied, before being able to continue.

Luckily humans have also another way to deal with dependency. It is through trust. Not blind trust. It’s based on a combination of trusting themselves and trusting the other. 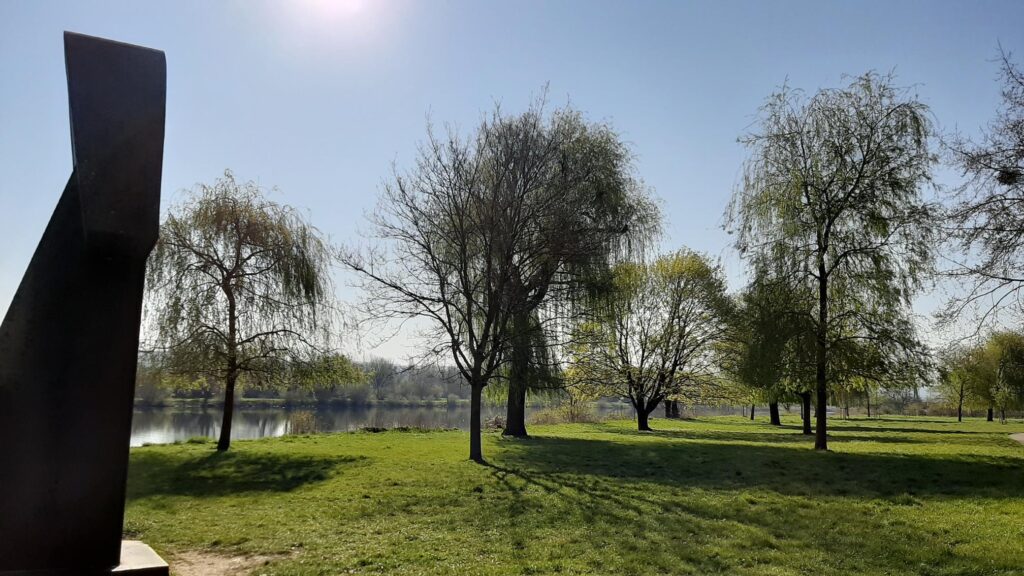 When things turn out to be different than you assumed, there is a high probability that you had expectations about that situation. You might have hopped for a specific result or for the situation to be like you imagined it and you found out that it … END_OF_DOCUMENT_TOKEN_TO_BE_REPLACED

When there is a problem, it’s easy to attribute it to others or to the situation. The discussion Michael just had with his partner, is it because he has been stuck inside for too long or is it because she never listens? The risk of such an … END_OF_DOCUMENT_TOKEN_TO_BE_REPLACED

Discipline is something most of us connect with “I have to do this”. It easily connects the planned action with obligation and disconnects it from pleasure. Maybe it’s also a reminder of the many things we’ve been told to do without knowing … END_OF_DOCUMENT_TOKEN_TO_BE_REPLACED

Both of them looked frustrated. They had been sharing ideas and exchanging about the situation. Now they found themselves being stuck and didn’t know why. It wasn’t the first time. Looking back they could see other situations where they had … END_OF_DOCUMENT_TOKEN_TO_BE_REPLACED